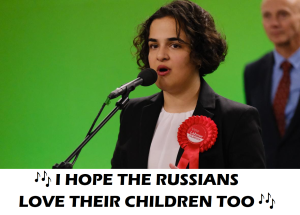 A cunting for the usual suspects from Labour.

Russia hasn’t (as far as I know) fired a shot in Ukraine but Labour are banging on about fucking refugees.
For fuck sake, why would refugees from Ukraine want to come here when they have Poland, Germany, Czech Republic and Slovakia on the doorstep and Poland could take about a million to offset the Poles that have moved here.

The little cunt (Nadia) Whittome was at it today when Boris announced sanctions, talk about putting the horse before the cart.

As always with Labour, let’s fill our country with other peoples problems. 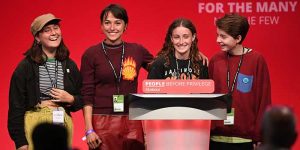 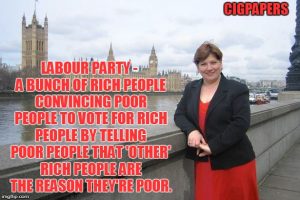 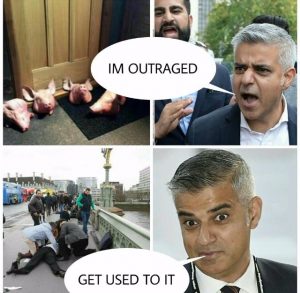 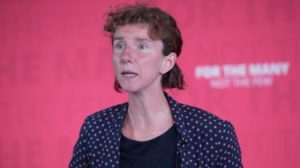 The irrelevance of the Labour Party.

Never heard of this fucker but surely the dire straits we are in now should override yet more Remoan politicking. Give it a fucking rest until at least we see some light coming through.
BBC news headline, needless to say.