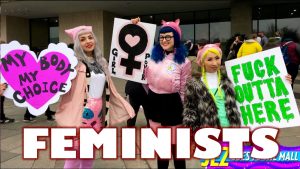 This is just a general observation, so I don’t think I need any reliable news links to back my nom up.

But what I do find rather interesting in the complete silence of the wimminz, and especially the feminists with regards the intrusion of transformers identifying as a wimminz, especially in sport.

Feminists were/are very outspoken about “normal” blokes, even bordering on hatred/misandrism (which is another issue that needs to be nominated), and have done so for nigh on 50 odd years!

But as far as I can tell they haven’t come out of the woodwork very much with regards transwomen wanting the same rights and privileges as women.

Would this be because feminists are too shit scared to be cancelled by the invisible woke? Or do they actually support men identifying as women? And do feminists still call themselves women anymore?

Seems there’s an awful lot of hypocrisy/fear going on, even by the most fervent man-hating groups.

By coincidence I found this in today’s paywalled Telegraph, basically suggesting that if feminists speak out against transwomen then they are racists/bigots etc (and that’s from some loony spokesbint on behalf of the SNP/Greens coalition)

To be fair there was some criticism of this statement by some women’s’ groups, albeit rather muted, and not quite on the same scale as those street protests we used to see from the feminazis of old back in the 70s. And it doesn’t alter my view that the Woke will eventually devour itself as it begins to look within its own virtue-signalling groups and take pot-shots, thus creating a civil war among the signallers! 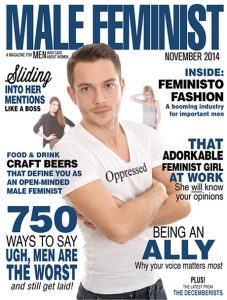 Male Feminists are cunts, aren’t they?

Why would you be a man, red blood flowing through your veins, a lampton swinging down below, man yoghurt busting to fertilise, but support a gaggle of angry-faced, green-haired, ugly swamp donkeys?

Are these “men” simply signalling their virtue? You can favour equality without joining in with the loonies.

Should women have equal rights? Yes. Should they be paid the same? Yes. Should we continually attack the male gender for wanting to have sex/look at porn/scratch our balls/watch football/have our heads turned by an attractive female? No.

Yet a large swathe of society, especially the Yoof, join in with this perpetual and visceral hunt to deny men what Nature ordained them to be.
As someone once said, “When a man describes himself as a male feminist, you can start the clock on the rape charge.”

I can only hope it’s a veiled pretence by cunning, young chaps to get one’s leg over although judging by the look of most feminists/SJWs, I’d rather have a wank. 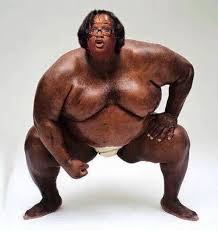 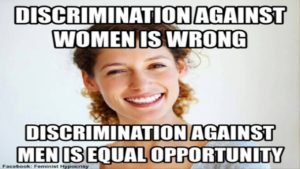 Fuck the Feminazi…. They’d soon shut up if there was a repeat of World War II… Then again, probably not… The squawking cunts would probably sneer about ‘typical men fighting with other typical men…’

They wouldn’t let fascism, death camps, genocide and blitzkrieg get in the way of their petty little ‘issues’ and vendettas…

And Germaine Greer can fuck off and all…

Girls are 35% more likely to go to university than boys. Education, like politics, the law and the media has become so feminised that men are losing out big time.

Feminism is killing western society. Women have been convinced they are victims and that they should want a career instead of doing what they are good at and raising families. What is wrong with raising a family? It is the single most important role a person can do.

But no. Feminist have told women they are a failure if they don’t get to be a CEO by the time they are 40. This has led to a reduction in the birth rate which has led in turn to mass imigration to boost numbers to support the ponzi scheme which is the wellfare state ( another result of feminisation of society )

No wonder men are walking away from the whole fucking mess. 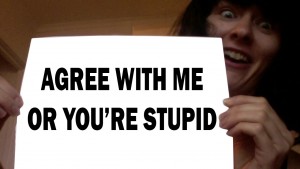 Feminists want equality and a voice for women. I dunno I have had enough of what feminists want nowadays. I feel they keep on bitching and they ruin young boys & mens lives in the process.

Teenagers today for the most part don’t bother dating and if they do get married it doesn’t last for long. I think feminists have tainted the waters for too bloody long. They are also instrumental in the gay agenda(trans too) telling kids its alright to be gay( I really don’t hate poofs but I wouldn’t encourage the bloody thing).

Have you seen the feminists holding up “trade racists for refugees” placards? FFS! what a bunch of race trading slags . Feminism might of sounded like a great idea when everybody was taking acid,smoking pot & snorting coke in the 60’s and 70’s but it was a bad fucking idea. Its gotten out of control and it ruined the concept of families for kids nowadays.