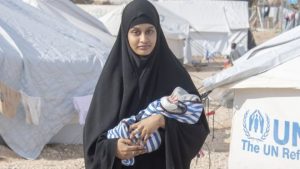 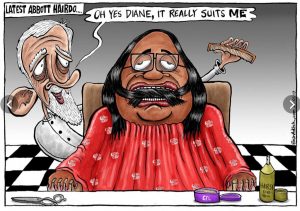 Normally, when the Abbottopotamus is on TV, I have to press the mute button. There’s only so much stupid I can handle. For some reason though, I watched her being interviewed on TV by that other cunt, Piers Morgan. I find it truly soul destroying that there are people in this country, Corbyn supporters, but still people (just) , who consider this bulbous cretin, this enigma of evolution, this affront to the human race, to be a fit and proper person to be the Home Secretary in a Labour government. I wouldn’t trust the Queen of Retards to knock on a door, never mind be the person in charge of national security.

Having watched her dodge a simple question SIX times, it baffles me how she manages to walk upright. How the fuck can someone as staggeringly thick as this biological balloon put even one word together, never mind a whole sentence. And she has the nerve to claim that people hate her because WE are racist? No, Diane, we hate you because you’re an arrogant, self-important moron, who has an IQ so low, even a single celled organism would look at you and say, “fuck me, what a thick cunt SHE is”. This wasn’t a train wreck interview. It wasn’t a car crash interview. It was the interview equivalent of the impact of the meteor that hit Earth 65 million years ago and wiped out the dinosaurs. Those motherfuckers got lucky, they didn’t have to endure this slow witted waste of a sperm and an egg. How can someone as devoid of intellect as her be considered human? Even the fleas on a baboon’s arse are more intelligent than her.

What’s even more staggering, is that there are several thousand people even more stupid than she is. And by sheer coincidence, they all live in the same constituency, because the dumb cunts actually voted for her to represent them in parliament. If ever there was proof that democracy died a horrible death about two centuries ago, the Abbottopotamus is it. And considering the low quality of our current crop of politicians, that takes some doing. She’s lucky that breathing is something that doesn’t require conscious thought, she’d be well and truly fucked otherwise. On the bright side though, we’d no longer have to endure the idiocy of Diane the Dipshit. 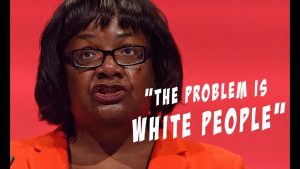 Touch orf the old tooth ache so went to bed early with a nice hot single malt toddy to listen to the wireless orn me old cuntphone. Managed to pick up what in my day was the old Home Service but is now some fandangle orn FM where there was much wind bagging aboit the demise orf Amber Dudd re the Bum’s Rush Fiasco. End orf political career, will come again, actually a nice woman loyally enacting a policy she disagrees with ect ect. Honourable thing to do, so sorry ect ect. If not support at least respect from across a broad spectrum orf the body politic thinking “Fuck me, there but for the Grace orf God go I”. General agreement Home Office = Tough Gig. Avoid.

Listening on an ear piece, getting pleasantly drunk and drowsy then Diane Abbott comes orn the line on a mobile pouring into me lug what recalled the old pre-war perfume “Black Poison” punctuated by breathy snorts orf derision. Bugger me to think old Corbyn features must have listened to that every night. Point is Politics is rough trade but every so orften (usually on the death orf a career) it reaches a little higher and displays magnanimity, the Best of British. Not so Ms Abbott who contrives to look and sound like an over inflated deflated black balloon. A neat trick. Sanctimonious and vindictive, she both claimed and demolished the moral high ground orn behalf orf the Windrush Generation. In full toss she had to be reminded that the Honourable Lady was not herself orf the Win Gen. Ah but her parents were which allowed her to claim full virtue signalling rights. Did she feel any sympathy for Amber Rudd? Rasp orf breathy silence.
Have had much to do with the Wind Genners over the years and some classic cunts amongst them granted but apart from that, a fine body orf people. We have much to learn from them. Where would Blighty be without Northern Soul, Ska and de white yoot talkin’ like de bruvvers? Paradoxically they alone are keeping alive the Queen’s English. If you want to hear Shakespeare classically spoken then you cast Afro-Caribbean. The wireless is colour blind so as a rule orf thumb any spoken voice that has depth and rhythm is likely to have its roots in the Wind Gen. Ironically many orf them are now considered to sound too posh to broadcast in this Pawhnd Shop Blighty. They can teach us much aboit forgiveness (apart from the aforementioned cunts) 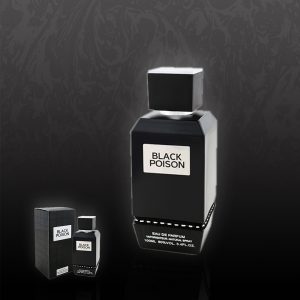 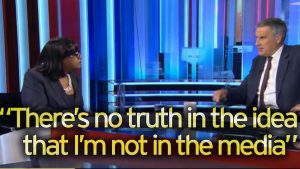 Diane Abbott is a cunt.

I mean, she just is.

“The brave Muslim Imam who put himself in harm’s way as a driver ploughed through hundreds of innocent worshippers.”

“An example not to just the Muslim community but the whole of the UK.”

“And rather than allowing division to rule the day, the Muslim community in Finsbury Park is leading the way in bringing people from all walks together.”

This literally was live from Parliament 5mins ago.

All fucking lies and vitriol. Darren Osborne you cunt!

Diane, the country isn’t just divided it’s fractured and irreparable, and it’s like this because cunts like you gloss over “peaceful” atrocities, will never use the ‘M’ when in a negative (although accurate and apt) context but will happily use the ‘M’ word when it comes to love, peace, integration…

And let’s not forget Finsbury Park Mosque’s favourite son, Abu Hamza. He was all for love, peace and integration wasn’t he. And the fact he had hooks for hands and had a shot eye was just a misfortune accident with a potato peeler wasn’t it.

I mean it couldn’t have been the fact that he blew them off while making bombs to blow up infidel, infidels like the ordinary non-“peaceful” folk of the UK (the folk you and your party hate so much) could it!

And all while living in a state paid for 12 bedroom house in Kensington for him and his brood of God knows how many little “bomb makers”, also while receiving thousands a month in benefits courtesy of the arse pockets of the ordinary non-“peaceful” folk of the UK (the folk you and your party hate so much) via your treacherous leader of the time: Tony fucking Blair!

And let’s not forget having to foot the legal bill to the cost of hundreds of thousands of pounds for the hooky-handed cunt to attempt to avoid deportation. That was UK plc money well spent wasn’t it.

Diane Abbott you are a cunt, a thick as pig’s shit, racist cunt. But I’m not allowed to say that to you because – as you’re a person of colour – that makes me the racist, even though you are the CUNT!

I will never understand how you have held any position in office. I wouldn’t let you lick stamps in a post office! 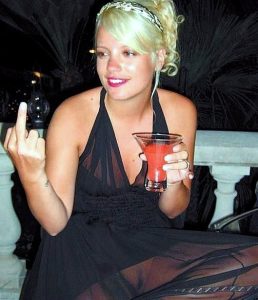