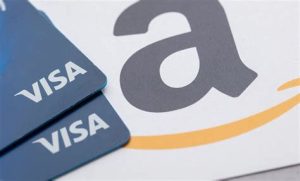 The expected change regarding the use of Visa credit cards on Amazon.co.uk will no longer take place on January 19.

We are working closely with Visa on a potential solution that will enable customers to continue using their Visa credit cards on Amazon.co.uk.

Thank you for being an Amazon customer.

This is a copy of the email I had from Amazon, whose back pedalling has caused a tsunami, the utter, utter cunts. 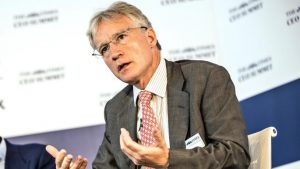 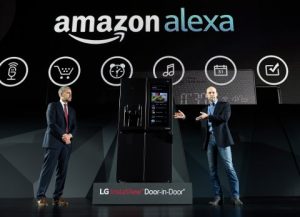 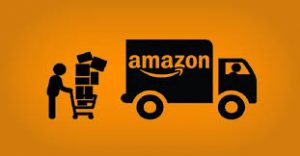 Amazon’s “service” has deteriorated to the point where it would be more pleasant to crawl into town over broken glass, wrestle my way through the unwashed hordes, put up with ignorant shop assistants and then be towed home by my bollocks than to order from them.

Their systems are absolutely fucked. I placed an order on Monday 5th for 4 items and paid for Next Day delivery. 2 of the items arrived on Wednesday 7th (quite where in the fucking universe Wednesday follows Monday I don’t know). The other 2 showed as “Out for delivery”.

Clever fucking trick if you can do it.

This is not the first time this has happened and I’m sure there are others with worse experiences.

That cunt Bezos – who, incidentally, looks like a Malteser on a fucking stick – needs to spend less time trying to get people into space and more time getting Amazon’s fucking goods to Yorkshire.

Nominated by I Hate This Cuntry 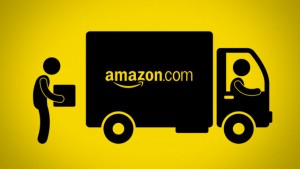 Just think of poor little Jonny on Xmas day, he rushes down to the tree to see if Santa has been and delivered his Xbox, he has been a good boy all year, he wrote his letter to Santa and cannot contain his excitement…

Under the tree is nothing, not one present. Jonny cannot work this out, he had been a good boy.
He asks his MUm, “Why did Santa not come?”

“Jonny”, she replies, “he uses Royal Mail & Yodel to deliver his presents,” “and they have not arrived. Remember when you wrote to santa on-line in September, asking for an Xbox?”

“Well everything is on-line now, even Santa’s deliveries come from the magical elfs’ factory, known as Amazon. He does not guarantee delivery by Xmas”