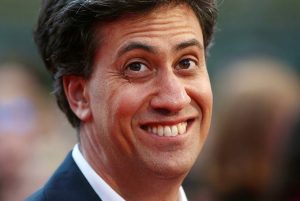 Admits his constituents voted overwhelmingly for Brexit, but thinks they need educating. Stalin was good at re-educating his critics I believe….know what I mean?…init

Nominated by Attila The Cunt 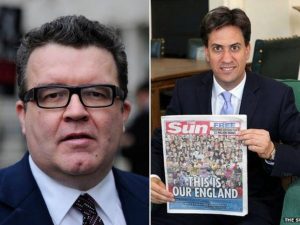 Tom Watson and Ed Miliband deserve a nomination. They recently tried to amendments to the new Data Protection bill that would have shackled the free press. Watson wanted newsgroups to pay the legal costs of anyone who brought a lawsuit against a particular newspaper, even if that person lost the case. This would have meant the possibility of certain newsgroups going bankrupt, and that risk would have ensured that papers would not have bothered investigating dodgy individuals, like celebrities, politicians, gangland figures, etc. Fortunately, MP’s voted against Miliband’s amendment, which considering he despises the free press, is something that will no doubt burn the buck toothed, back stabbing little prick immensely. That loss meant that Labour then dropped Watson’s amendment before it could be voted on. So, happy days, the free press are still free to report should any MP fiddle their expenses, or a celebrity feel the need to snort cocaine, or be arrested for getting sucked off in a parked car, by a VERY ugly hooker.

As I said, Miliband despises the free press. After all, it was the press who told us about ‘Red Ed’ stabbing his own brother in the back because of his own ambition to become party leader. And it was the press who published the photo of him trying, and failing to eat a bacon muffin. That photo made him look like the incompetent buffoon he is, and quite possibly had a part to play in Labour’s loss in the 2015 general election, thereby ending this politically fratricidal twat’s ambition of becoming PM. I hear that since resigning as party leader, Miliband has taken Gordon Brown’s approach to life as a backbencher, i.e, not bothering to turn up much. He couldn’t even be bothered to attend the debate on Syria, preferring instead to throw endless podcasts. This is a betrayal of his Doncaster constituency, who pay this cunt to represent them in parliament. Seriously Ed, if you can’t be fucking to bothered to do your job, quit. You’re not earning the overgenerous salary you’re fleecing the taxpayer for.

Tom Watson, or as Richard Littlejohn calls him, ‘the Noncefinder General’, is cunt of a higher level. It’s easy to see why he would want tighter controls on the press, his biggest financial contributor is Max Mosely, former fascist and son of Oswald. At last count, Watson had received over £500,000 from Mosely, and we all know how much Mosely hates the press. Watson is an odious little shite, it was he who kicked off the child sex investigations into various Tories, including the long dead Edward Heath, and Leon Brittan, as well as Lord Bramhall, on the basis of a known fantasist who himself is now facing trial for paedophilia. To date, not one person Watson, who hid behind Parliamentary Privilege, accused has been charged, and not a shred of evidence for their guilt found. And the fat cunt has even had the decency to apologise, either to the people or the relatives of those he accused, or to the taxpayer for wasting our money on the investigation. Leon Brittan died before he was cleared. Lord Bramhall, and others, are still dealing with having their names needlessly dragged through the mud. All because of fat cunt Watson. 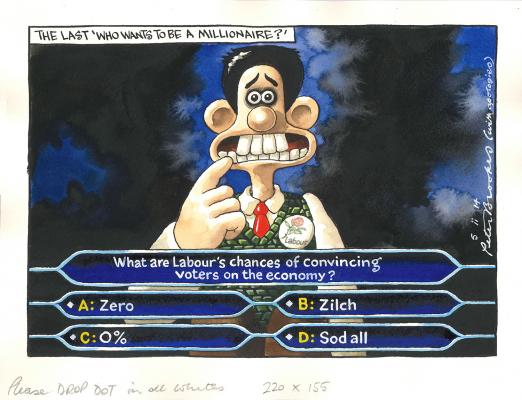 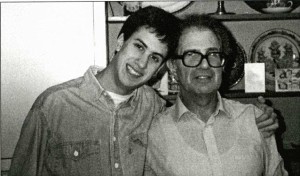 Any attempt to portray Miliband Snr as a dangerous Marxist is of course nonsense.

After all you don’t go to the lengths he did to acquire wealth and property and then ensure the tax man doesn’t get his ‘fair share’ of inheritance tax when you pass on the property to your children if you were a Marxist, would you?

What a bunch of hypocritical cunts.

Nominated by: The Grim Reaper

The entire Labour Party are a bunch of cunts……but then so are most politicians which I believe I have stated before!!!!.

Milliband is the wettest, drippiest cunt of a politician and God help us if he gets in power. He would surely reach levels of cuntishness that Gordon Brown only aspired to.

The Tory party before that painful Labour rule weren’t perfect by a long way and irrelevant of my political party choice. I firmly believe that 10/15 years is long enough of any one party before it NEEDS to be moved to the other side to balance things out.

However the Labour cunts in their term did fuck all other than run the country into debt like we’ve not seen in generations. They took us to war which is pricey I know and there was the global crash but they had a huge hand to play in allowing that to happen, looking the other way. And that is to say nothing about that cunt Brown selling our gold reserves when the price of gold was at it’s lowest in years!!!