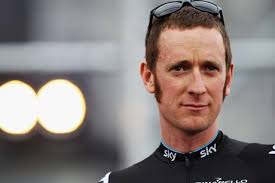 May I humbly suggest we cunt Bradley Wiggins.

Turns out the cunt has taken drugs ‘for a medical condition. ‘ The condition is known as ‘pedallus slowus’ and the cunt is protesting like mad about his innocence, despite a doctor saying he has no idea why he took the drug.

Will the cunt be stripped of his ridiculous knighthood and worse heavily cunted on here together with the cunt who suggested knighting the cunt? 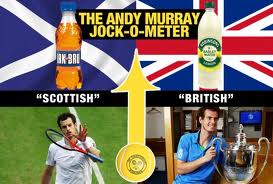 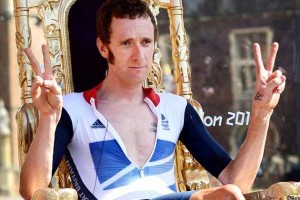 This cunt was vertually a fucking unknown two months before the Olympics, skinny needs more chips bike riding cunt who slowed traffic to a virtual fucking standstill every weekend whist wearing shite that my fucking sister wouldn’t be seen fucking dead in. Not now. Oh no sirre! This fucking arsewipe is on the front of magazines and fuck knows what else.

Mr Bradley Wiggins – you are a 24 carat cunt of the highest ocean going order… you cunt!