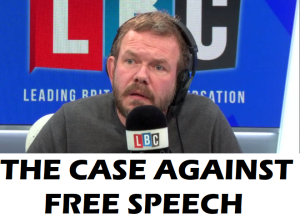 A cunting is in order for Left-wing gobshite, and champagne socialist arselicker, O’Brien, who holds forth on the desperate LBC airwaves each weekday, who is, apparently, even more revolting and scabrous when he is pissed:

I wonder if his employers will suspend him?. I doubt it,but had Nigel Farage done the same thing he would be off the air without notice.

O’Brien, the hero of Starmer’s charmers, old ady socialists of both sexes, poofters and trannies has feet of clay. 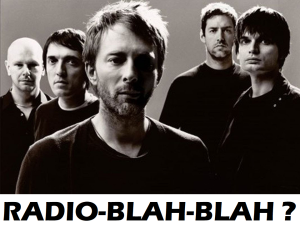 This nomination may spark some debate, as there are a few on here who know music and whose opinions i’m interested in.

Radiohead – and their fans – are cunts. The music press has been brown-nosing Thom and co for years, as have too many of my contemporaries. I generally trust my brother’s taste in music but scoffed when he recently claimed they were one of the most important bands ever’.
I replied, ‘you mean overrated, right?’
I never thought he was too keen on them.
We both in our teens when they arrived on the music scene and every cool cunt decided ‘Creep’ would be a personal anthem. Tortured souls, bless ’em.
Any other band or act mentioned got a grimace and histrionic wail of disgust and disdain.
‘Uggghhh! You like THEM?! Uggghh!’
‘No, i asked what you thought of them.’
‘UGGGHHH!! Wanker!”

It seemed that was how every radiohead of the 90s was. Not sure if older cunters have encounter a similarly afflicted fanbase of bands/groups before or since. 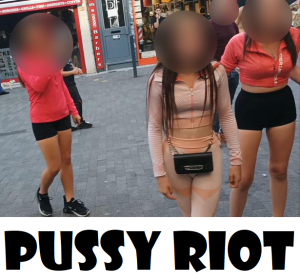 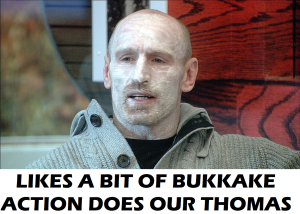 Gareth Thomas is a shirt lifting cunt, this chutney ferret makes me fucking sick, he is putting his ugly attention seeking fucking mug on the telly at any given opportunity, toting the fuck that he has come out as a turd burgler.

The thing is he hid this from his wife, kids, team mates he used to shower with, that was up until he got his collar felt by plod in a well known car park on the top of a mountain at night probably gargling the old man batter.

So after cheating on his family, he then comes out, then when he is in need of more publicity, he goes public with the news that he has contracted HIV, not only that apparently he has known about this for a long time, how long he hasn’t admitted but apparently his partner sausage jockey wasn’t told, knob head Gareth even peeled the labels of his pills to keep the secret from his cock warmer and probably his ex wife.

Now I’m not a fruit fan but this is just shocking, I can’t stand the fact that we are all expected to celebrate these fuckers perversions, but enough is enough and it just proves they can be as bigger cunts as anyone else.

Gareth the cock womble needs shagging with a slowly rotating pineapple for being such a lying cunt, maybe he might enjoy that, what a cunt, I wish he would just permanently fuck off… 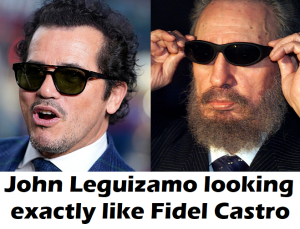 Here we go again. James Franco is cast to play fidel castro in a upcoming movie and queue the uproar..

Should of been a Latino actor says the man who has played two Italians and a Frenchman in movies.

But God forbid a honky playing castro, even though personally a very good resemblance of the man.

So best man/women for the job is on its way out. Enjoy the replacement