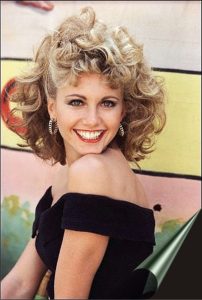 Congratulations to Paul Maskinback who has correctly predicted the sad demise of the legendary singer actress songwriter and activist Olivia Newton John who has died today aged 73 following a long battle with metastatic breast cancer.She will of course be best remembered for her role as Sandy in Grease alongside John Travolta’s Danny.

1)Pick 5 famous cunts who you think will die next.It is first come first serve.No duplicates.You can always be a cunt and steal other peoples nominations from previous pools.

4)No swapping names mid pool unless your nomination(s) have already been nabbed.

5)Winners are declared based on which death was reported first not necessarily reflecting time of death.