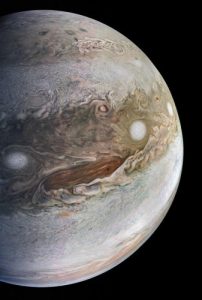 Glasgow wimminz police are stupid cunts, especially this wimminz police cunt.
Apparently, a WPC in Glasgow called her station to report that she was being followed by a drone.

The silly bint was reassured that the drone she was shitting herself about was in fact JUPITER.

What daft cunts police are these days.

“It was only after a drawn-out “pursuit” that she sought help from senior officers, who told her it was Jupiter – some 365 million miles away.”

“A police source said: “The story is the talk of the steamie at her station. Nobody can quite believe it. She was very alarmed and spooked that she was being followed by a drone.

“Everyone was quite concerned so you can imagine the red face and embarrassment felt when it was pointed out that the bright light following her was a planet millions of miles away.”

60 thoughts on “Glasgow Police Up Uranus”