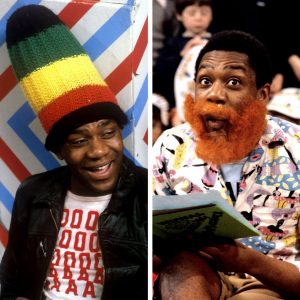 Lenny Henry is a cunt.

This cunt has had a forty year career, but white folk are all racist. He thinks “BAME” ( a racist slur in itself) are not represented on our idiot screens, when in fact they are over represented according to their proportion in the general population.

I dont remember ‘Tiswas’ being racist.

What a self important, self-serving cunt.

Seconded by Just a bloke

Agreed, he is a proper cunt. After starting his career in the Black and White Minstrel Show ( 1975-80 ) all this knob has done is remove a Fat Bird from the shelf.