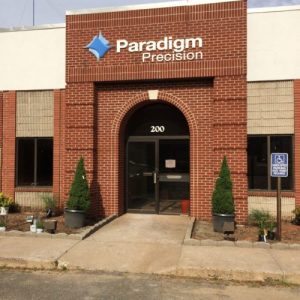 A random one but this is the company who have just sacked Jake Hepple – the sulphur smelling satanic monster who dared to engage in free speech by arranging for a banner to be flown over the Etihad stadium which said “white lives matter Burnley”.

The Daily Mule, sorry, Mail have gone all out (in line with all the rest of the media) to portray this man as someone Hitler and Stalin would be embarrassed by for his radical views – showing pictures of this beast committing such heinous crimes as standing behind an England flag. (Clear evidence of racism then).

Mr Hepple got the inevitable visit from the Police (always got time for that one haven’t they?) who informed him he had done nothing wrong, had committed no crime whatsoever and asked him if he wanted protection – would this have happened if the banner had said “black lives matter Burnley”? No, I don’t think so either – and ask yourself this – do we really live in a democracy when a Man gets sacked, demonised, threatened, abused and pretty much has his life ruined for doing NOTHING WRONG.

And the cherry on the hate cake? His partner has also been sacked for writing “paki” on facebook. People from Britain are called “Brits” all around the World but this is not racist, but calling someone from Pakistan a paki apparently is – racism in itself.
I despair – this is 1930’s Germany, not the Country I grew up in – and we are slowly being exterminated every way, every day just as the Jews were by Hitler – all the parallels are there. And darkness awaits.