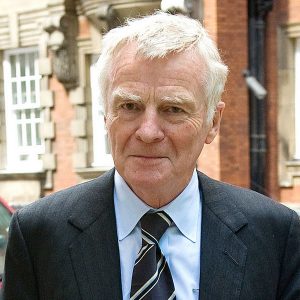 5) New Rule: Nominations can only be changed if some cunt has beaten you to it and your nomination is invalidated. Otherwise, stick with your five until the next round