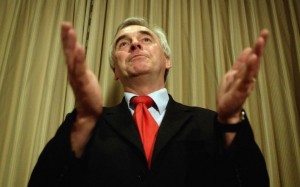 This is the fucking idiot who suggested the IRA deserved our admiration for their ‘bravery’. Yeh very fuckin brave planting a bomb and being miles away went it went off. What a fuckin moron!