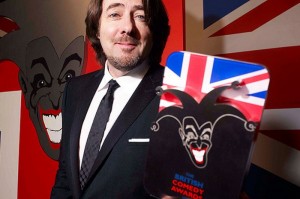 The British Comedy Awards – a bigger bunch of unfunny cunts would be hard to find anywhere.

The whole shit shower of them, blowing smoke up each others holes. fuck me, I can’t remember when any single one of them came out with a funny line.

If you’re looking for a totally unfunny shitbag cunt to front an even bigger load of shitbag cunts, then you really don’t need to look further than Johnathan Woss on the British Comedy Awards.

Alan Carr “I want to shit fuck your shitting brains out”; Sachsgate : “Andrew I’m so sorry for being a cunt”; Wossy biting the hand that feeds him by calling Channel 4 “a bunch of cunts” 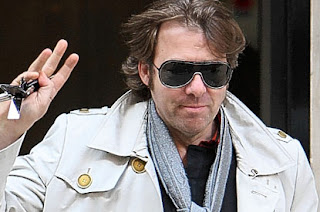 I can’t believe that cunt Jonathan Woss is not on here?

Nominated by Corby the Northerner

Actually he is. Three times already, the cunt. 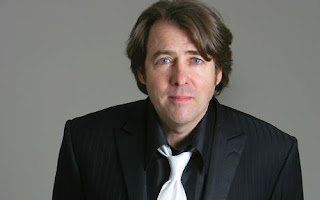 Jonathan Ross is an overpaid, egotistical, smarmy,smug, arrogant cunt who should be laid to rest! 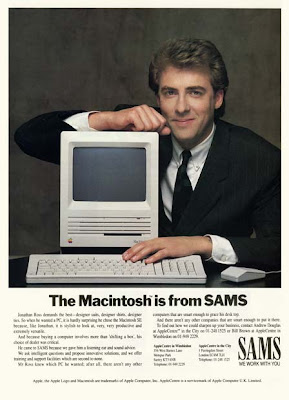 Jonathan Ross is an out-of-work, juvenile,
scumbag thankfully no longer polluting Friday nights on the BBC
but now lurking on ITV cunt. 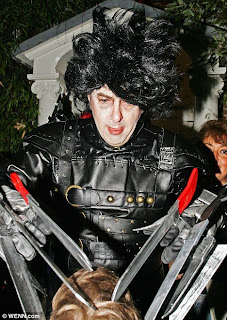