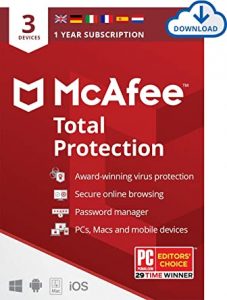 Don’t install this. get a proper anti-virus.

Not the person per se (although he was insane) or even his bloated pile of shit software that slows down your computer and does fuck all. The guy posted some weird “I’ll never top myself” content days before apparently killing himself.

Now I’m not a conspiracy theorist, but when it takes you a few days to find a ‘suicide note’ hidden in… his pocket that’s a bit odd. Eccentric billionaire suicides in prison? Hmm not heard that one before *cough* Epstein *cough*.

Something seems odd about this and I don’t know why, besides the whole suicide note and claiming he would’t do that days before. I can’t quite put my finger on it…