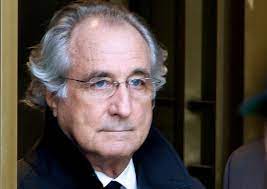 Congratulations to Liberal Liquidator who has scored his second hit in a month by correctly predicting the evil cunt Bernie Madoff would be the next dead cunt.Madoff was a financier who was convicted to 150 years in prison for fraud estimated at $64.8 Million from a massive Ponzi scheme costing many their life savings.Madoff was 82 and won`t be missed by many if anyone.