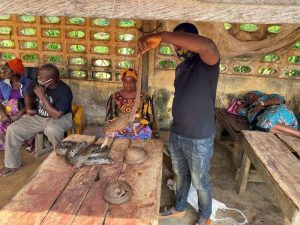 This lot of so called humans ( and that’s pushing it) should be dipped in petrol and set on fire.

Well this shit hole can’t be nuked as all the innocents animals would suffer, but
it would make a good training camp for our Forces on how to come down
REALLY FUCKING HARD on these bastards and any other foreign fuckers that do not know how to fucking behave themselves in the fucking modern World – the fucking cunts – they make me fucking puke.

(Any word from the Islington Woke, Vegan or XR Mobs I wonder? – DA)