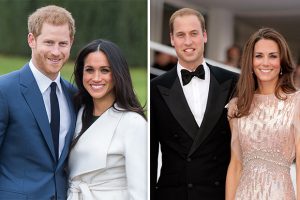 I’d like to nominate the younger royals, and their ‘hey we’re modern!’ Libtard pandering. ‘My wife’s mixed race’, ‘it’s ok to be gay’. Fuck off! Not saying these are bad things, just not what I want from a king! I want a big, bearded, bawdy Brian Blessed type king chucking meat bones to his hounds, who swears and flies into rages! Not some timid bald cunt! I want a king like off that show you all rave about ‘Game of Thrones?’ Like that! Old fashioned I know,but a man should be a man. A king? Well sir, he should be infamous!!