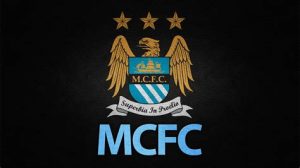 A cunting, please, for Manchester City, who seem to be monopolising English football in the style of PSG and Celtic, using money that is not only not their own but which is also coming from human rights abusing peacefuls. The players and staff are classless as well, as their recent mocking of the attack on Sean Cox in the aftermath of their title win demonstrates – I’m no Liverpool fan, but shit like that is no different to mocking Hillsborough and Munich. I can think of one or two people who will be upset by this cunting but it had to be said – Oil City FC are a classless club whose ill gotten success represents a threat to the competitiveness of the English game.