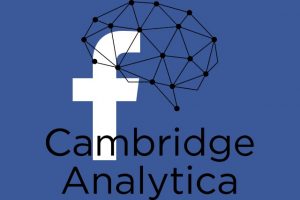 A cunting for the Cambridge Analytica bullshit.

Firstly, anyone who ‘shares’ personal data with Facebook deserves whatever shite falls on them from above. No sympathy whatsoever. But the fuss being made here seems to be that it benefitted Trump and Leave. Two outcomes that have truly shaken up the elite who know best.

I don’t know or care about the American campaign. Whoever uses the most money most effectively wins. That’s the way it is.

The Remoaners here have found yet another excuse to quash a democratic vote. It doesn’t seem to occur to them that the Remain campaign had the backing of government, civil service, universities, Bank of England etc while Leave was a ragbag of individuals. Oh no. The vote was rigged because some cunts let Facebook give their data to Cambridge Analytica. Their dishonesty is fucking breathtaking.