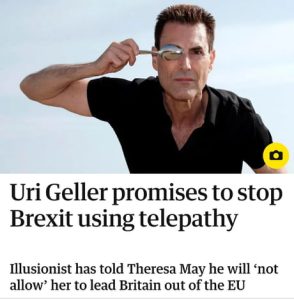 He’s bought a island ,
Lamb island in the firth of forth for 30 grand.

He says he’s telepathically put a block on Vlad Putin pressing the nuclear buttons,
So basically he’s saved the world.😳

An it occurred to me,
All his friends seem to be dead?
Why is that?

To get away from him.
He’s a fuckin jinx!
And a shameless bullshitter.