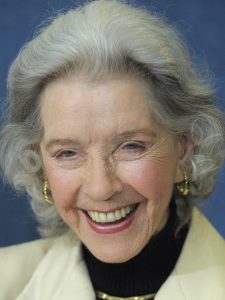 Congratulations to Andy Boy who correctly predicted the demise of the Hollywood actress Marsha Hunt who has died aged 104.Hunt was blacklisted under McCarthyism for alleged Communist sympathies.She was one of the last survivors of the Golden Age of Hollywood having started her film career way back in 1935.She starred in around 70 films before retiring fully in 2008.She starred in a documentary qbout her life in 2014.

1)Pick 5 famous cunts you think will conk out next.No duplicates .It is first cone first serve so you can always be a cunt and stwal someone elses nominations from previous pools.

2)Anyone who nominates the worlds oldest man or woman is a cunt and will be ignored.

4)No swapping picks mid pool unless they have already been taken.

5)Wins are given out as per timing of death announcements not necessarily time of death.