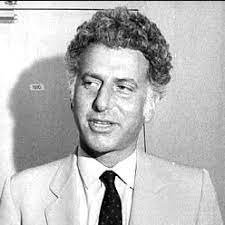 Congratulations to Shaun who correctly predicted the demise of the former owner of perhaps the best known night club in the world Studio 54: Mark Fleischman.He was 82 and died via assisted suicide after suffering with a mystery neurodegenerative condition for 6 years.Studio 54 was known for being a favourite club of the A list of Showbiz and was full of risque antics and hellraising activity.

1)Pick 5 famous cunts you think will die first.No duplicates allowed .It is first come first serve meaning you can steal other peoples nominations from previous pools.

2)Anyone who nominates the worlds oldest man or woman is a cunt who will be ignored.

4) No switching nominations mid pool unless they have been taken already.