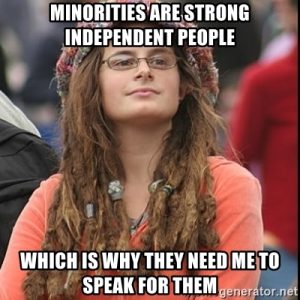 Johnny absolutely runs rings around Adam Bolton in this interview. He bristles when Boulton compares him to Mick jagger and dismisses the Beatles as money-grubbing frauds. Boulton is floundering for much of the interview, desperately trying to pigeonhole Johnny and is typical of the clueless cunts in the media/political class who simply do not understand the lives led by ordinary people…

* Clueless cunts who spout on and on about climate change but who fly the world in private jets and own multiple homes.

* Clueless cunts who think a bloke in a dress is a woman and that the phrase ‘female penis’ isn’t a hilarious oxymoron.

* Clueless cunts who think it is left-wing to support the neoliberal EU and its programme of endless austerity.

* Clueless cunts who think the mindless plagiarism ascribed to Muhammad of Mecca is anything other than a primitive cult of Arab supremacy.

* Above all, clueless cunts who think their ‘degree’ in gender studies from Bournemouth Poly – which cost them upwards of 50,000 quid – gives them any right to look down on other people and call them stupid.

Nominated by: Conduit of Evil