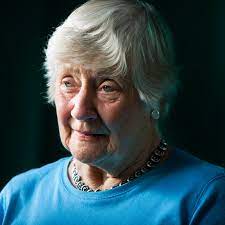 Congratulations to Cuntamus Prime who correctly predicted the demise of veteran Liberal Democrat Shirley Williams who has died aged 90.Williams was a Labour MP and Cabinet Minister under both Harold Wilson and James Callaghan before leaving the party to form the “Gang of Four” who created the initially popular but ultimately ill-fated breakaway SDP party.Williams in later life after losing her second commons seat joined the Liberal Democrats following the breakdown of the SDP.She went on to become their leader in the House of Lords. Williams was also the daughter of Vera Brittain.