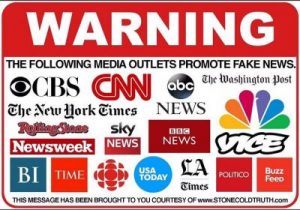 I’d like to cunt the mainstream media. A cheesy scumbag like George Floyd gets killed by a cop and we’re expected to mourn that as some kind of earth shattering tragedy.

David Dorn, a black 77 year old retired cop gets gunned down by looters live on Facebook while trying to stave off thugs looting his mate’s shop… Not a Dickie Bird. Nothing. Not from Auntie Beeb anyway, just confirmation that Chauvin’s been charged with murder, and then the usual shitty recipes, programme plugs and barmy lefty cack.

If I didn’t know any better I would say that some Black Lives Matter more than others, especially when they serve to drive the narrative that the West is an evil, unjust hell hole. I actually don’t want to make too much light of this because I’ve seen the footage of the poor guy dying and it’s fucking heart breaking. David Dorn – RIP.

37 thoughts on “The Mainstream Media”