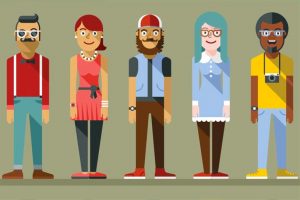 73 thoughts on “Diversity and our broken system”