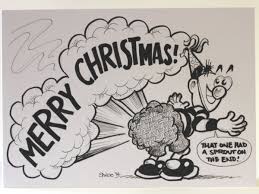 If farting in a public toilet doesn’t make the grade for ISAC, then farting in public should be considered.

On another occasion, I was in an airport departure lounge, when some bloke walked past at speed and emitted a thunderous BRRRAAAAP!!!! Imagine my horror when I saw that same cunt boarding my plane.

106 thoughts on “Farting in public”