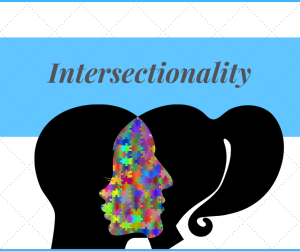 A nomination for the warped and condradictory cluster-fuck known as ‘intersectionality’.

I guess that’s why we so many of them dyeing their hair blue and screaming iobscenities in publc; they’re trying to hold so many opposing worldviews in their limited brains at once….