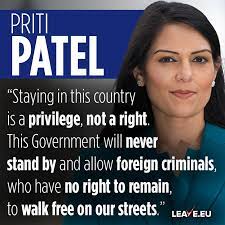 She never releases a record or a book but she always having reviews. Haven’t there been numerous reviews into the problem of the migrant invasion from France?

Mind you there have been reviews into her conduct with those bullying accusations.

More widely if there were ‘events dear boy events’ back in the day ( in the words of H.Macmillan) they would usually set up a ‘Royal Commission’ to look into it.

Note to ‘look into it’ not ‘look at’ a problem.
You could say this the government is standing round ‘looking at’ problems instead of doing something about them.