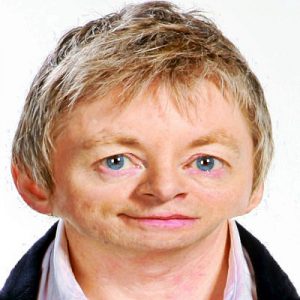 Nick Abbott LBC. 12/12/2021 @ 21:00. The most arrogant prick I’ve ever had to listen to he isn’t even funny, he is just rude. He literally just talks over everyone and doesn’t listen. I would most certainly say he is worse than James O’Brien and that’s saying something.

Why would anyone call in? I think they need a lobotomy.
(Maybe they have and that’s why they call in – NA)