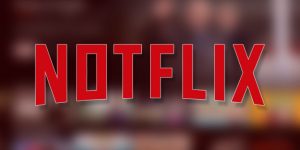 A nomination for Netflix.

If it’s not decades-old series you’ve seen before, or flimsy documentaries with less depth than the average TEDtalk, or perhaps some dreck you were unlucky enough to see at the cinema in 2003, you might be watching a Netflix original with a half-baked plot, or a fantastically quirky limited release effort that grossed a third of its production budget because there just enough hipsters out there.

They’ve spent billions on acquiring the rights to whole libraries of wank, they have 30 billion dollars of liabilities, and their North American market has just seen its customer base shrink for the first time in many years.