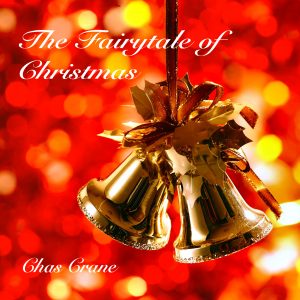 Apart from the Dioclese Christmas song of course!

I’d like to nominate remade Christmas songs in wake of the wankfest this year.

This came to mind after seen that smug cunt Alexander Armstrong’s album because every single bastard you get those fucking albums from cunt celebrities like Armstrong or that twat Buble making Christmas albums of songs that aren’t even theirs. Any cunt can sing those shite songs in a low pitched voice yet because these cunts are celebrities they can to use it as a money making scheme to fill their pocket lining.

Genuinely hope any cunt like them get flattened by a Christmas tree for them exploiting the stupidity of those buying them and for their parasitic acts, the cunts.

With regard Christmas song remakes, nothing takes the shit-biscuit more savagely than bogtrotter extraordinaire Sir Cunt Geldof remixing the Band Aid abomination for another airing every ten fucking years. According to Wikipedia there have been FOUR versions now (and I only thought we were on cuntfest backslapping version three).

I mean, Geldof must have afforded his mansions solely from royalties from The Boomtown Shitrats back catalogue, right guye?

It’s even got Goboff in the video! YouTube banned it. Humorless cunts…