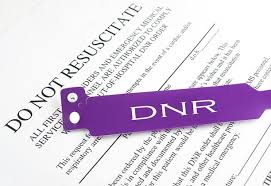 For giving DNR notices to people with learning disabilities without consent, simply by virtue of them having a learning disability.
https://www.theguardian.com/world/2021/feb/13/new-do-not-resuscitate-orders-imposed-on-covid-19-patients-with-learning-difficulties
Seriously, what the actual fuck? What the fuck has this organisation come to?