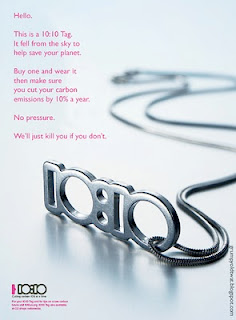 Oh, so much cuntitude, so much of it…

And so is Richard Curtis… but perhaps slightly less so.


Richard Curtis is a 10:10 climate gate global warming scaremonger
blowing up kids in a shit alarmist lying film cunt of a cunt
Nominated by The Last Of The Few
…the entire totalitarian entourage of 10/10 twats need to be “Cunted”,
along with Tottenham Hotspur F.C. Gillian Anderson,
The Guardian newspaper, the odious BBC for good measure too,
as on a daily basis they’re shown up as cunts
and any other Global warming
Stalinist entity known to mankind…
Nominated by Dazed And Confused 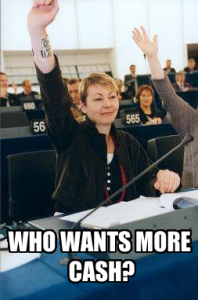 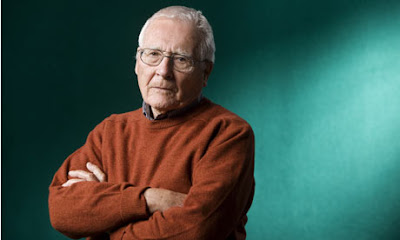 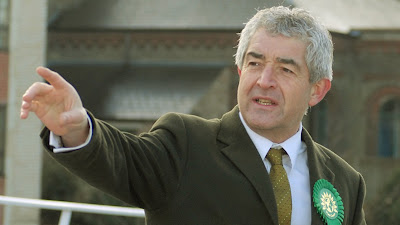 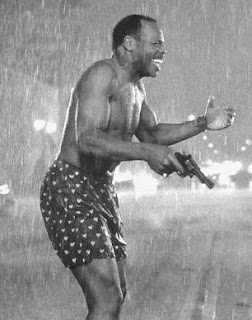 Danny Glover is a blame the Haitian earthquake on global warming cunt. .